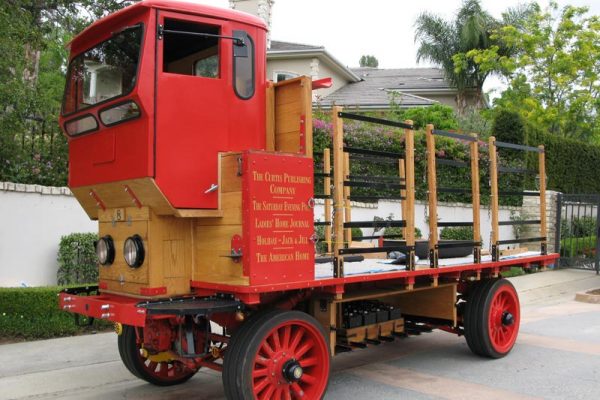 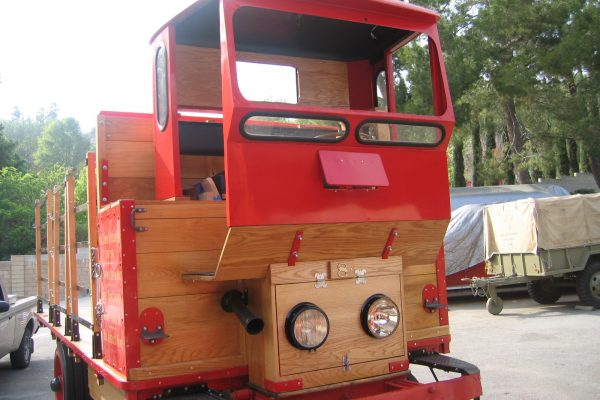 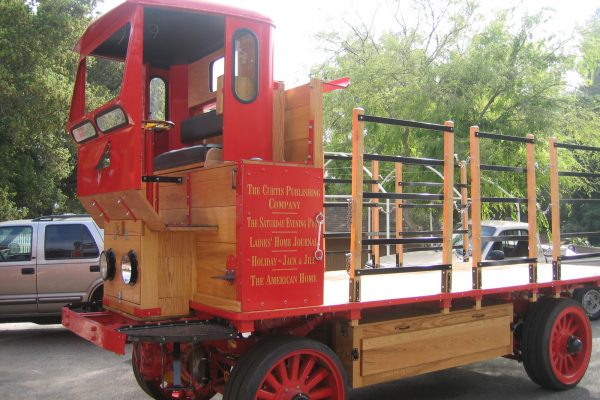 Many people today think that the electric vehicle is a relatively new piece of technology when in fact; William Morrison built the first electric vehicle in 1891. People such as Tomas Edison also contributed to this twenty-four battery electric powered jitney. It weighed only 700 pounds and was capable of carrying people and cargo up to 14 miles per hour. This sparked an electric car revolution that swiftly declined at the start of the great depression. In 1900, at the first U. S. Auto Show, which took place at Madison Square Gardens, 4200 vehicles were sold. Four out of ten were powered by batteries, four out of ten by gasoline, and two out of ten by steam. By the time improved batteries became available, electric vehicles were going the way of the “steamers.” The advances of the internal combustion engine made it impossible for the “electrics” to compete with the speed, power, economy and range of the gasoline-powered vehicles. Add the invention of the electric starter, making it safer to start the gassers, and battery powered vehicles days were numbered. The Commercial Truck Company operated in Philadelphia Pennsylvania and produced large electric trucks from approximately 1908 to 1927. They sold twenty-two electric powered vehicles to Curtis Publishing, two of which were used to haul coal to fire boilers for plant operations. The other twenty were randomly used daily to haul paper and to distribute magazines such as Jack and Jill, Ladies Home Journal, and The Saturday Evening Post. These vehicles slipped silently into the streets each day in the early morning hours never awakening their customers. These trucks received the best of care being serviced in the Curtis warehouse after each use and were charged approximately six hours per day. This truck was Old Number 8 and one of the first delivered to the publishing company. The Model F-5 flatbed was rated at five tons but regularly carried in excess of ten tons, well beyond its stated capacity. Each wood spoke wheel has its own motor and used a solid-rubber tire that lasted for an extremely long time. Unloaded, the truck could travel at 12 miles per hour, which was two miles over the speed limit at that time. There are less than 15 of these electric trucks left in the world and very few have been restored because of the complexity of the electrical system.